Red Light Violation Detection System is a mass surveillance system that automatically capture the Image of vehicle violating the traffic rules.RLVD system automatically captures images of vehicle from backside with license plate numbers and performs OCR (optical character recognition) on images to read the license plates on vehicles.RLVD continuously monitors the traffic signal, and camera is itself triggered by any vehicle passing over the sensors at specified time after signal has turned red. Red Light violation detection system will be working as a violation warning for those vehicles which will try to violate the traffic signals at traffic junctions. This system will be capturing the Image for those vehicles which violates the traffic Signal and find the details from vahan.nic.in and penalize the person to restrict them from repeating the same in future. RLVD will be installed with two cameras ANPR camera and Overview camera. The overview camera shows the entire violation scenario and the ANPR camera captures the image of the number plate of the violating vehicle. The system takes input from traffic lights and starts capturing red light violation as soon as the traffic signal turns red. It comes with a state-of-the-art, user-friendly Graphical User interface (GUI) for seamless operation. The GUI provides images of the vehicle, the number plate, text conversion of number plate after OCR, and date, time and location of the offence

Back to Product Next Product 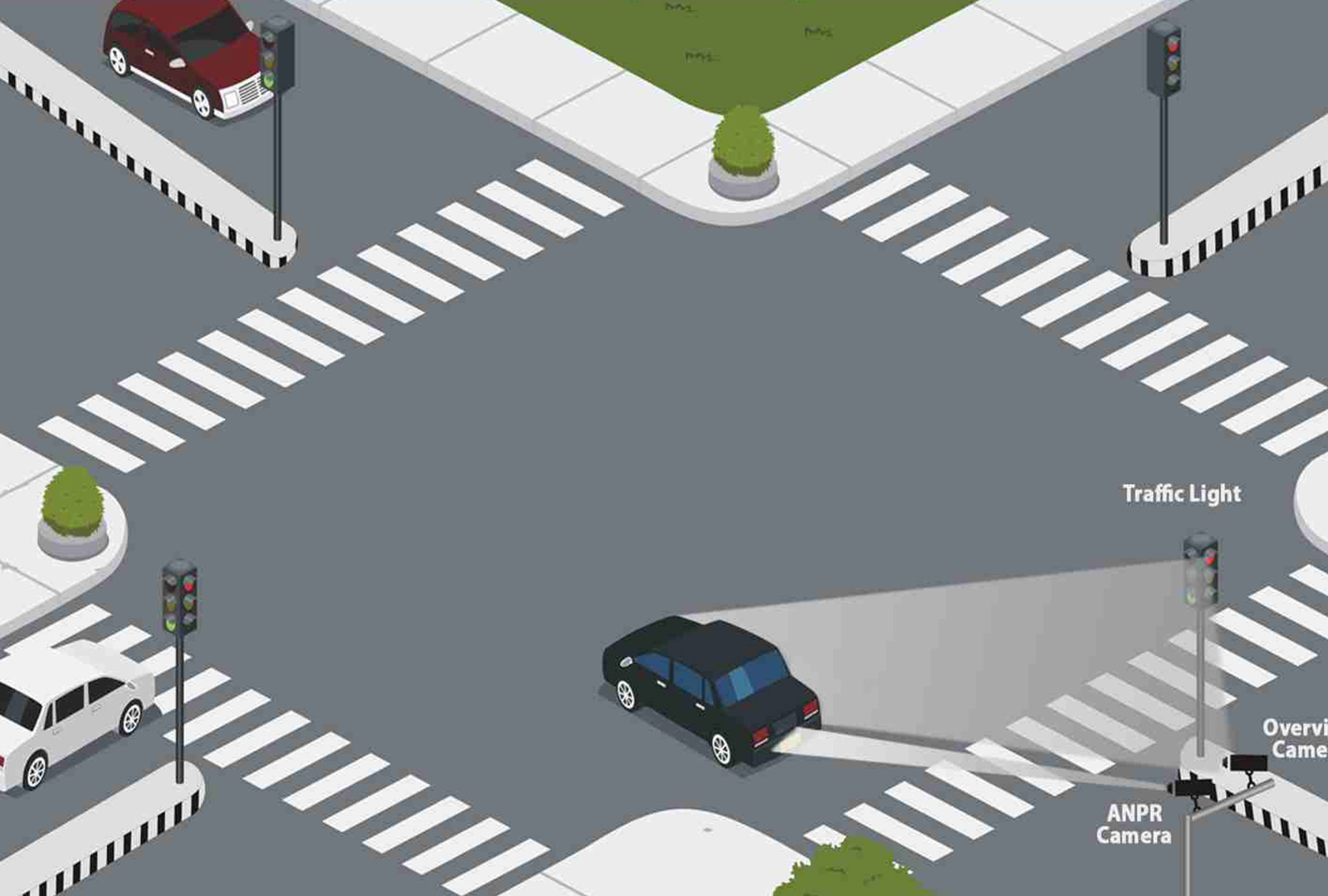